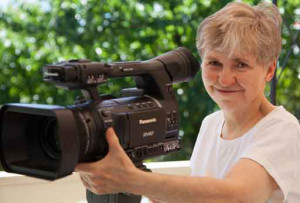 Bev is an accomplished concert pianist, composer, guitarist and artist. She spent most of her childhood either drawing or practicing. She graduated from Northwestern University Evanston Illinois with a degree in Music Education. She did graduate work in music therapy and guitar at The University of Kansas.

After her formal education, Bev’s interests began to shift from performing to composing music for film. This expanded to becoming a filmmaker. While thriving as a much loved music teacher in the Portland Public Schools, Bev’s skills in computer animation and motion graphics grew. This passion combined with her interest in education and led her to complete a full length 3D animated/live action fantasy adventure-mystery movie called “The Escape Of Middle C.” Bev’s current plans for the future are to take this vision of teaching music into the world of interactive media.

Her passion for the digital arts is also shared by giving a summer camp for kids called the Cinema Arts Camp as well as workshops for teachers that emphasize the value of computer animation in teaching.

She also shares her life with a small West Highland Terrier called Rosie who has a big heart and a big personality. As Bev says, “I live in a Cesar Commercial.” 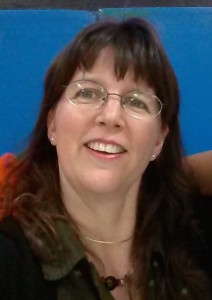 Kristen dedicates herself to co-creating small miracles on a regular basis. Her most formative work in creative theater started in the early days of the Prison Creative Arts Project PCAP. After becoming a parent and lifeschool facilitator to three children, who led her through intense studies in partnership, connection and creativity, she initiated Insideout Schoolhouse to encourage creative caring partnership among all types of caregivers through somatic awareness, balance and play. She has worked with numerous groups of children, adults, elders and animals in bringing to life their original art through various vehicles including math, Spanish language, video, theater, tap dancing and cooking. She has her MA in film and video from the University of Michigan. 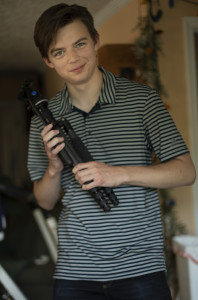 Julian started out with his own cooking show at 3 years old and his interests have led him to study computers, visual effects, music and animation. He has attended Cinema Arts Camp for 4 years and is currently studying multimedia at PCC. Julian will be available this year to offer extra support to campers with visual effects, animations and computer skills.